Deciphering a complex of epiphytic Anthurium plants with leaf anatomy 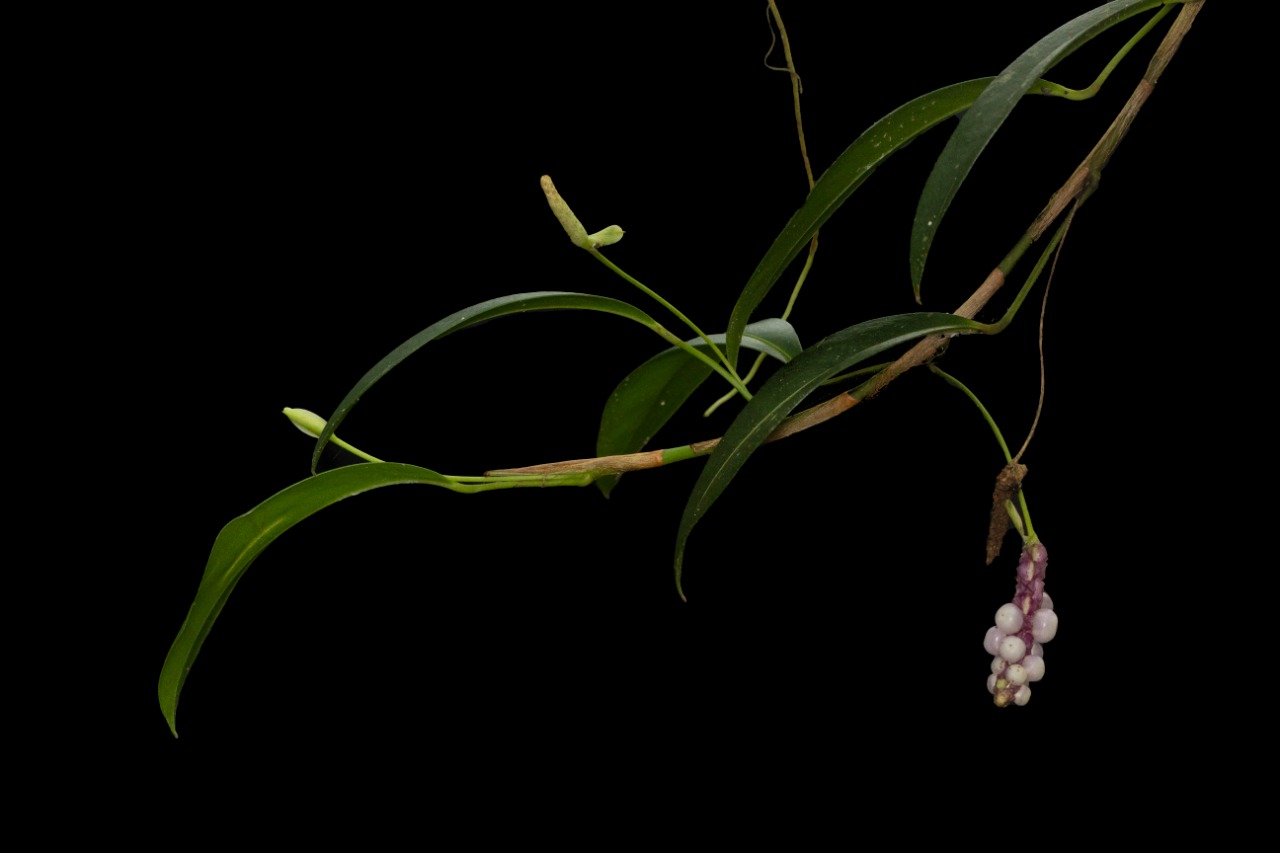 The genus Anthurium Schott. is one of the most diverse genera in the family Araceae, divided into 18 sections, including section Tetraspermium Schott. which contains the best known and widely distributed species A. scandens with its two subspecies: A. scandens subsp. scandens and A. scandens subsp. pusillum. Anthurium scandens and its related species A. obtusum were considered conspecific, and A. obtusum was suggested to be a synonymy of A. scandens or alternatively a variety thereof. However, although morphological and genetic analysis support some differences between the two species, confusion still exists when identifying A. scandens and A. obtusum, and even between the two subspecies of A. scandens, because vegetative anatomy in the Araceae family is very diverse even between individuals of the same species. Therefore, the objective of this study is to establish morphological characters of taxonomic importance, from an anatomical approach of the leaves, that allow to reinforce the taxonomic distinction and contribute to the solution of this species complex for its conservation.

To establish taxonomically important morphological characters between subspecies of Anthurium scandens and between A. scandens and A. obtusum through an anatomical analysis of their leaves. 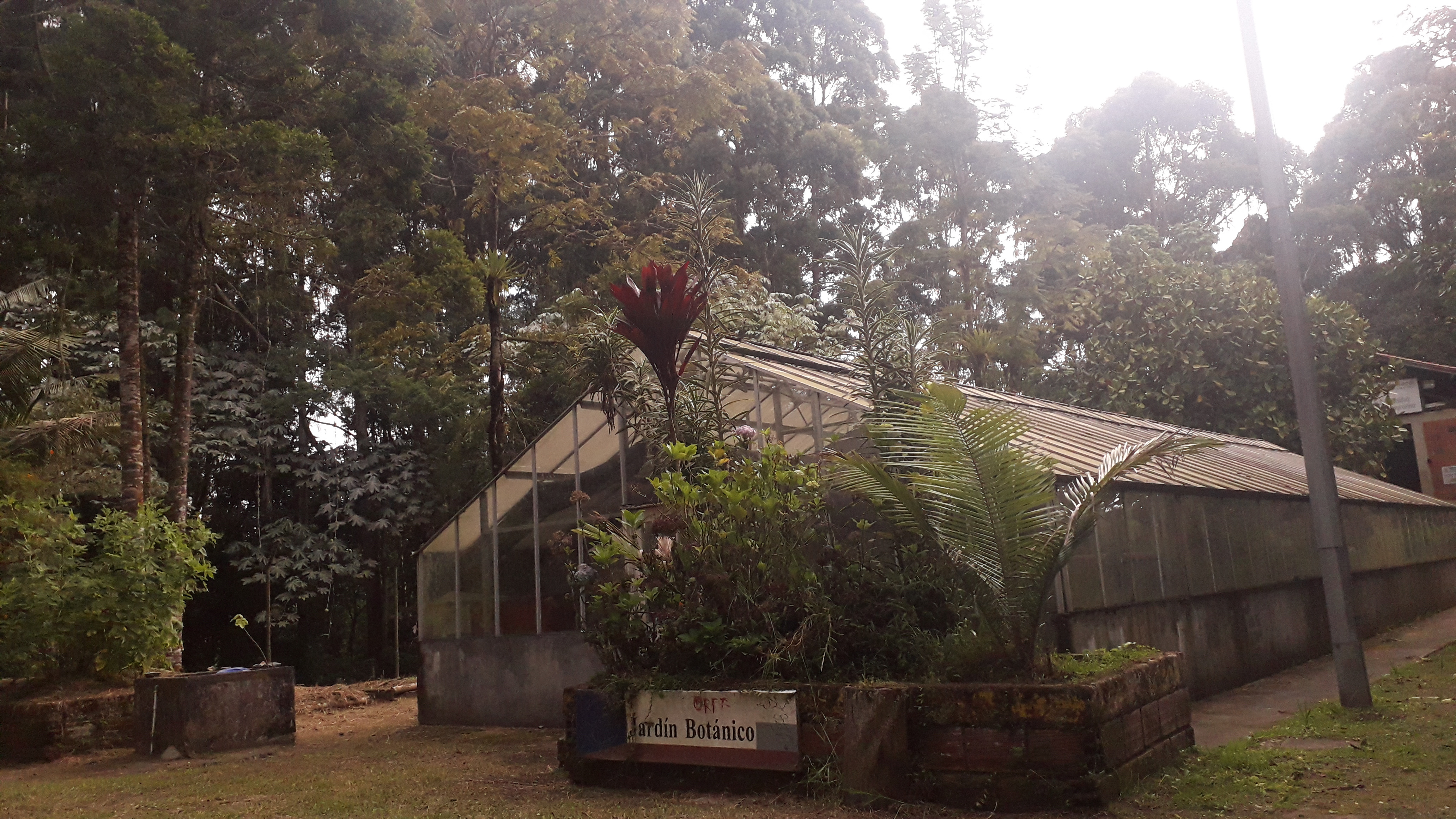 The study will be developed through four phases: a field phase where the collection of individuals in different natural populations of the department of Caldas will be carried out; an acclimatization phase with the intention of minimizing the abiotic factors that affect the anatomy of the plant and with which the new leaves in mature phase will be selected; a laboratory phase where the anatomical cuts of the leaf will be made; and a phase of data analysis where the selection of anatomical characters with significant differences will be made.

Do you want to back this project?